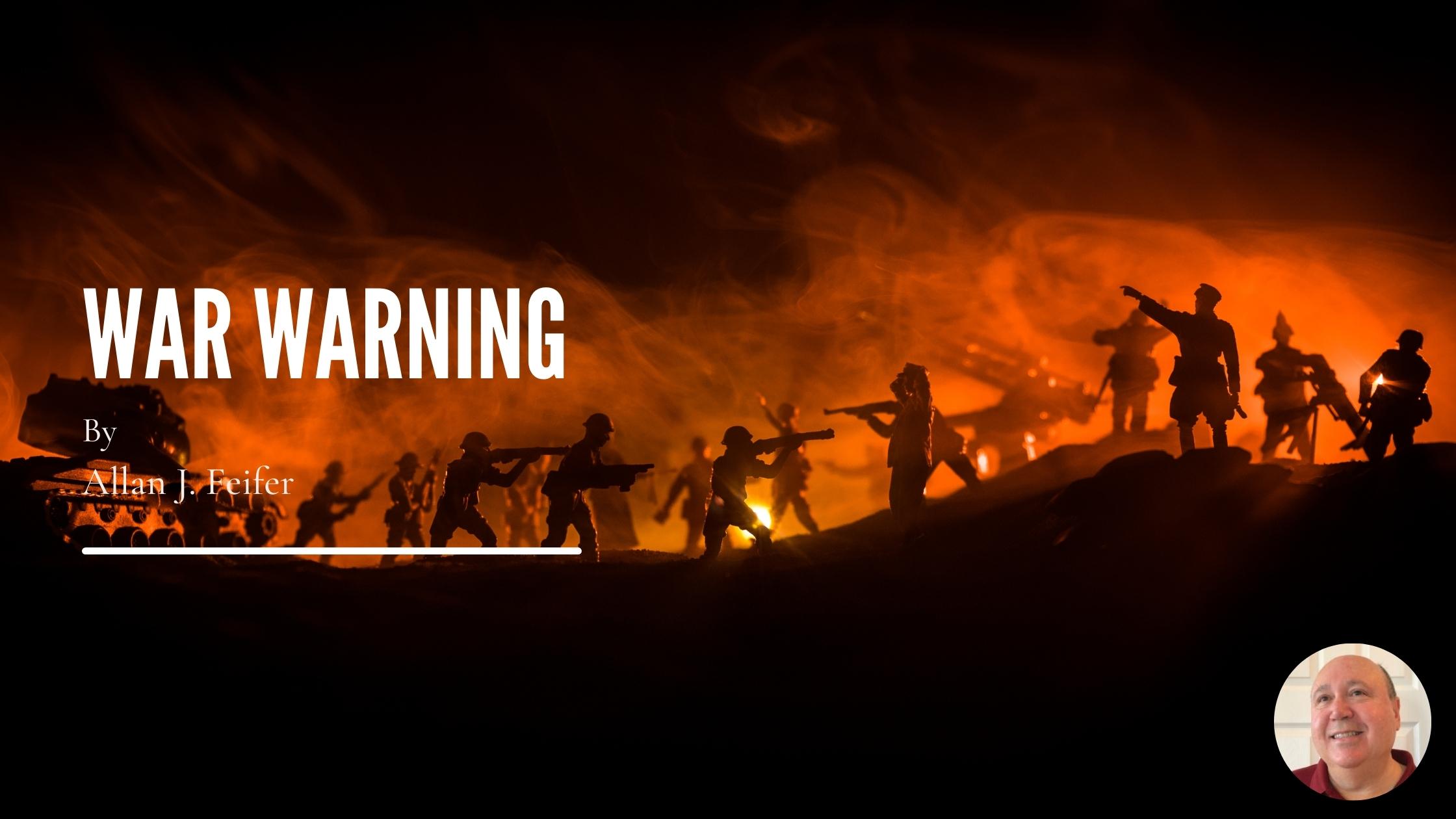 Last week we focused on the China threat from an economic and political perspective. This week, we’ll attempt to peer into the mind of President Xi and forecast his intentions; not an easy task. It’s difficult for peace-loving Americans to believe other nations covet what we possess and do more than just look on from a distance.  We should take the lesson of Putin’s War in Ukraine as proof positive that there are those despotic leaders who are willing to set about a path of conquering other nations in the 21st Century.

Freedom-loving people never want war. As evidence of that, in more than a thousand years no Democracy has attacked another. Up until the beginning of the Second World War, the U.S. has been protected to the East and West with the distance created by two oceans. We could absorb the first blow and have time to get ready both politically and militarily and still prevail.

That luxury no longer exists and the likelihood of a conventional first strike at one of our outposts all over the world is more likely than you might imagine. Diplomacy has an important place in our history and practice. But you only have to look at Iran, North Korea, China, and Russia and how they use Diplomacy to enhance their ability to conduct wars of aggression and terrorism. They hide behind Diplomacy by being disingenuous and duplicitous.  China will use all the levers of Diplomatic power they have and still unsheathe its sword regularly to try and force bloodless victories through means other than actual war. This does not mean they are afraid to go to war, their calculus is that it is better to win a war without actually fighting whenever possible.

With this caveat, let’s begin. I’ll start with a simple and fundamental truth based on history and current events:

“A nation that is unprepared for war holding a belief in the goodwill of nations, will find itself at war anyway.”

China has several restraints holding them back from obtaining its ultimate goal to be the Great Power in the World:

Don’t overestimate the tendency for China to be overconfident. China has been militarily insular until recently. This translates into no real-world experience in the myriad disciplines of power projection and tactics; both strategic and tactical. It is one thing to read about the U.S. Order of Battle.  It is another thing entirely to assimilate hard-won lessons of war that then lead you to train as you intend to fight. China is counting on quantity over quality to overcome various deficits and to counter more sophisticated Western weapons, vastly better Command and Control, and advanced war-fighting doctrines.  China is also counting on its more disciplined psychology and control of its population than the West is likely to muster.

There are other important facets that we could mention, but space does not allow it here. China is by no means a paper tiger. But China lacks the battle-tested and institutional memory of what works and what doesn’t.  That is layered on top of a political system that is autocratic and hierarchal by nature.  The National People’s Congress elects a 25-member Politburo that runs the country. President Xi in actuality has not just effective control of the country, but dictatorial powers. China watchers will be looking to see if there is any effective challenge to Xi winning an unprecedented third term as president. Keep in mind that Xi is also the Communist Party leader. As I always mention, the Communist Party and the country are one in the same.

The topic of this article is “War Warning.” Our history of relative failure on the battlefield since WWII has imbued us with a defeatist mentality. We lose because we have political leaders who don’t know how or don’t have the will to fight winning wars. Yes, war is horrific. But necessary at times to defend our freedoms.  Giving up on the use of force unilaterally makes us a target for every tinhorn dictator in the world.

We would be unwise to become a pacifist nation as we were in the run-up to the Second World War. Public opinion is fickle. The day before Pearl Harbor, public opinion on entering the war in Europe was 84% against. The day after Pearl Harbor that number changed to 97% in favor. When Americans are up against the wall again, I would expect a similar change of heart. Surprisingly, 42% of Americans are already in favor of “direct military action” in Ukraine. While not a majority; it appears as if we are starting to wake up to the larger threats in the world. There is hope for us yet!

One does not have to be a warmonger or a ‘War Hawk’ as one friend refers to me.  You only have to have a basic understanding of geopolitical history to appreciate what all those moving pieces mean to us. America’s internal weakness and its flawed leadership, not to mention the political infighting that sees us do stupid things, is not lost on our adversaries. An illustrative example is a monstrous idea of trading an imprisoned WNBA basketball star for a convicted mass murderer, Russian arms trafficker, Viktor Bout.  This is what non-serious people do. I can be sorry for Griner but like so many other uniformed Americans, why the heck do these people go to places like Iran, Syria, Russia, and other hotspots that our State Department issues dire warnings about?

Miscalculations cause wars. A serious and thoughtful government needs to keep pace with the changes, not in public opinion, but in the dynamics of world power, and get ahead of it.  Issues that distract us, both our government and the American people, keep us from seeing the truth that very much matters. Wishing away threats or offering appeasement only leads to worse situations. Life is not easy. Let’s not live a life of fantasy. Sooner or later, reality always catches up.

Although now disestablished, the Strategic Air Command’s motto was “Peace through Strength.” Never, in its entire history, did it drop a bomb in anger. And, this was during the Cold War, with arguably the highest tensions ever between the US and Russia. The reason why is obvious…our enemies believed we were too strong to take on.

I hope we remember that lesson of peace through strength and demand our leaders remember it as well.

May God bless our country and help Ukraine prevail.