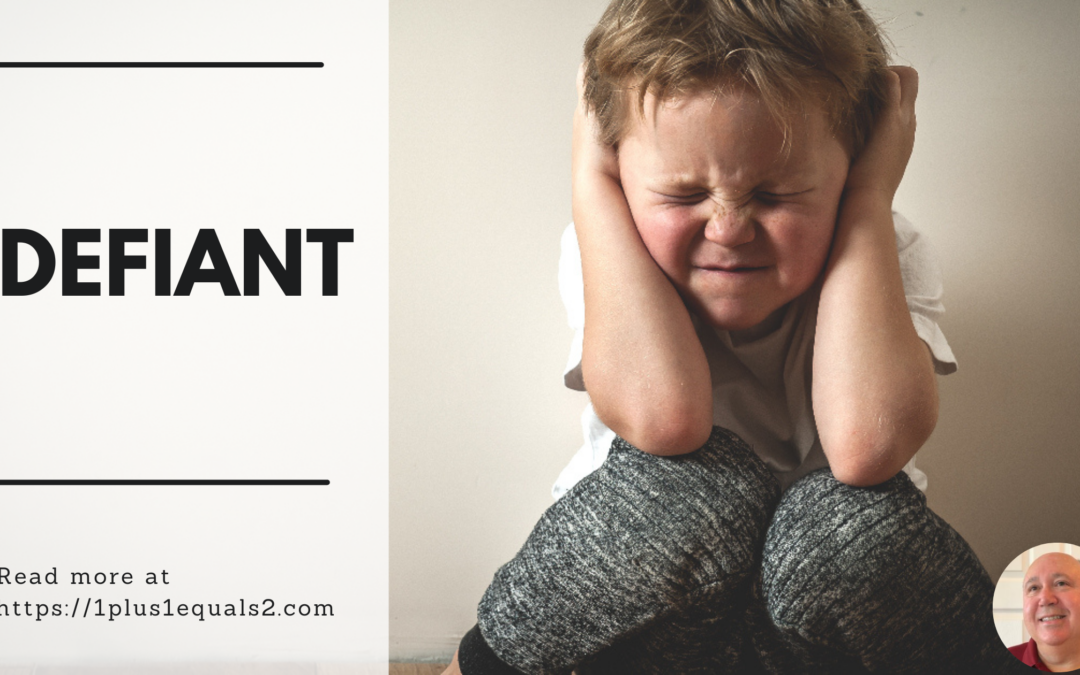 Current events make my head spin.  I’m one of those oddballs that have never been satisfied with ignoring logical inconsistencies and feel compelled to address them when they show themselves.  The problems, debates, positions, obvious intellectual fallacies, and our media’s reporting (or lack thereof) make a thin soup to live on.  Have you experienced that feeling as well?

I have a gifted and very liberal close friend.  She and I probably disagree more than we agree across the spectrum of issues.  However, I sense the same angst and frustration within her even as she carefully selects her sources of information so as not to conflict too much with her heartfelt beliefs.  NPR is her drug of choice.  Even as a Conservative, I force myself to listen to CNN regularly and sometimes hear stories I don’t hear from Conservative outlets.  It works the other way as well.  Factual news and information are essential to assessing the world as it really is.  Why don’t we all seek out all the information we can rather than focus on sources that only agree with us?

The answer is a clue to the fundamental division’s resident in our country.  We naturally want validation of our beliefs.  When my liberal friends are put under the microscope, even they’ll admit we have problems with crime, education, freedom of speech, and other issues that don’t comport with their foundational expectations.  How to account for that?  Some ignore that personal conflict, while others take a more nuanced perspective to try and make sense of what they hear and read to make peace with what they know does not make sense.

As a test case, consider Donald Trump, one of the most loved yet vilified individuals in America today.  I voted for him twice for what I wanted him to accomplish, juxtaposed against his apparent deficiencies.  I think I consumed more Tums during his presidency than I had in the previous ten years.  Say what you want, but Trump was, and potentially still is, an agent of change.  Was Trump the first businessman President?  That’s the lightning rod he brought with him.  Trump has the propensity to communicate in what I will kindly state as a gruff manner.  Trump acted not just as a Republican partisan; he believes America needs to be restored to its foundational aspirations.  This is why embedded interests in Congress and the Senate on the Republican side fought against him, almost as much as the Democrats who began impeaching him before he even took office!  There’s enough blame to go around.

I now believe Trump is unsuitable to be President by temperament and by the divisions he is responsible for after the 2020 election debacle and beyond.  Yet, I would vote for him again if there was a rematch with Biden in 2024.  Why?  Because Trump was never afraid to make unpopular but nevertheless correct decisions that marked a series of good moves and accomplishments during his single term in office.  It is easy to forget how tired and unproductive our economy had been for the prior twelve years before Trump.  I’m a small businessman with hundreds of business customers who, like me, also invested in the stock market.  I remember how bad our economy was for all those years.  I remember my customers deferring investment in their businesses because they lacked confidence in our country’s direction.

From the day Trump was inaugurated, there was a positive change in the attitudes and expectations of the small business community.  For example, the American Institute of Architects Architecture Billings Index rose after his inauguration.  Trump was a hero to small businesses then and continues to be now to this day.  His defiant nature helped him to bulldog his way against entrenched interests.  But those same entrenched interests fought back viciously and violently against his policies and against him personally.  Real hate was on display from day one.

Voters who backed Trump wanted a miracle, a change in the bureaucracy, and a pushback of the K Street denizens.  Sadly, such change did not materialize nearly as much as hoped and expected.  During Trump’s first 100 days, leaks and falsehoods were dropped by the press at a ferocious pace, clearly undermining Trump.  It was an attempt by the media and Washington insiders to destroy the Trump presidency in what amounted to a coup.

Within that first 100 days, the Russia conspiracy lie exploded.  How do you defend against a nullity that does not exist and has no proof to refute such an allegation?  That’s what Trump faced.  He never got a fair chance as demands for impeachment could be publicly heard as early as January 2017, and Articles of Impeachment were entered into the House in July 2017.  Does no one recall Pelosi, Schumer, and other Democrats saying that Donald Trump may be a Russian Agent?

Even today, the effort to get Trump and imprison him is accelerating.  Sadly, the government is focused on destroying him with all too much help from Trump himself.  Did you know that the Federal government is devoting twice the resources to prosecuting Trump now, compared to the massive Muller Investigation?

Defiant is our title today.  Trump is as defiant as ever.  The chances for a political comeback become more uncertain each day.  A perpetual stream of allegations, some with a touch of truth, sap Trump, his legal team, and the country’s patience.  Citizens are ready to move forward instead of continuing to look backward, no matter how much they love Trump.

I’m not yet prepared to write Trump’s final soliloquy; he has surprised us before.  But now, other viable candidates are better positioned to lead us forward than this old war horse.  There is a time and place for everything, and Trump’s time (and age) make the heavy lift all that more difficult.

For some reason, this feels a little bit like an Elizabethan moment.  Someone should shout, “God save the King!” I can promise you this, however.  If this is the swan song for Mr. Trump, he’s earned his place in our nation’s history.  He did good and some bad, but he’s forever changed the political landscape for the better.  It will be for the next President, God willing, to put aside politics and bring the nation back to its successful Conservative roots that are more inclusive than the social destruction raging all around us today without pause.

We will not survive as the nation we founded if we don’t change our direction from what is popular to what is proper, true, and correct.  Only by identifying the enemy, Socialism, Marxism, and Nihilism, will we begin to find our footing and return to a nation of doers.  The best and brightest will once again be admired for what they bring to us.   Diversity, Equity, and Inclusion will be understood as the failed experiment that it is.  A new generation of our kids, our seed corn, will lead the way forward for the next generation that will see us once again as that shining beacon we so much want to be once more.

Unfortunately, pain and suffering from our mistakes are our near future, and there is no way to avoid that.  An abiding faith in God and country will bridge us to a new tomorrow where we will defiantly state in unison, “We are Americans, the freest, most altruistic, and productive people on earth.”