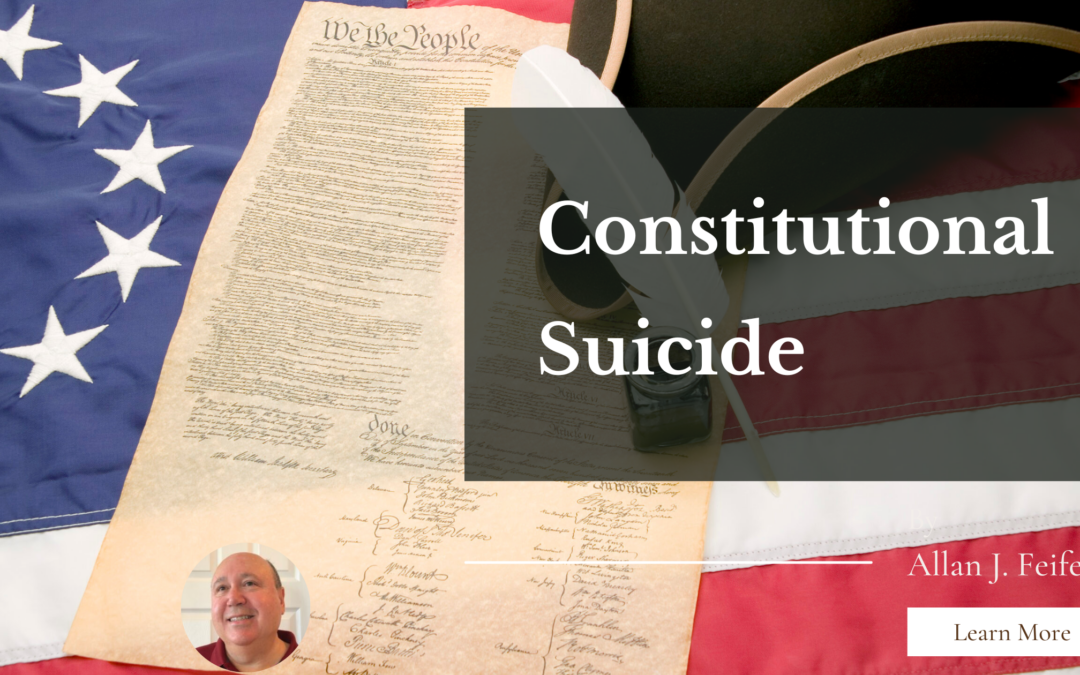 I was recently chastised for an error of omission by Reader George K., who responded to my recent AT piece “Under Wokeism, Animal Farm Comes to Life.” George wrote, “You did a great job listing the symptoms but never touched on the cause.”  He continued, “The answer is simple.  The 60s radicals went back to college, graduated with all their ideology intact, and took control of our culture, “Culture,” as used here, refers to all human behavior and institutions, including popular entertainment, art, religion, education, scholarship, economic activity, science, technology, law, (social media) and morality.” With their law degrees, they went into politics to write laws to further their agenda.  When the 60’s radicals took control of our culture, they took control of the minds of our youth.”

I wanted to tell George, “I knew that!” But while I did underplay the natural evolution of homegrown radicals, I overplayed the cabal of foreign interests.  They haven’t been as successful at screwing us up as well as our homegrown haters have done, however.  Below, exerted from a 2020 article by Andrew C. McCarthy, a National Review correspondent,  lays out the Left’s playbook brilliantly in “The Revolution is Winning.” Here are some of his observations (edited for brevity and clarity).  Keep in mind that these items tie together, so read from beginning to end:

The goals of the revolution never change, and it has simply airbrushed its terrorist leaders into prominent public scholars and “activists” with a supposed passion for “change” and “justice.” The revolution has unlimited money and organization, achieved control of the schools, dominated one of the nation’s two major political parties, and has near complete control of the media megaphone.  That is why the revolution is winning.  The 1960s never ended; they just led us to where we are today.

It should take your breath away to see everything laid out so clearly!  Imagine the patience, single-mindedness, and dedication to their cause these Destroyers continuously muster.  Wokeism describes the philosophy these Destroyers espouse, which must constitute illegal and seditious behavior under our laws if we are ever to find our way back.  Our legitimate protections are artfully and completely subverted by these perpetrators who seek to overthrow our country through force, deception, and nearly limitless access to money.

The Constitution never anticipated that our enemies would become sufficiently devious and successful enough in using Constitutional protections to achieve what amounts to Constitutional Suicide.  We must attack all Wokesters where they live if we are to have any chance to fight them on equal terms.

This is where we are today.