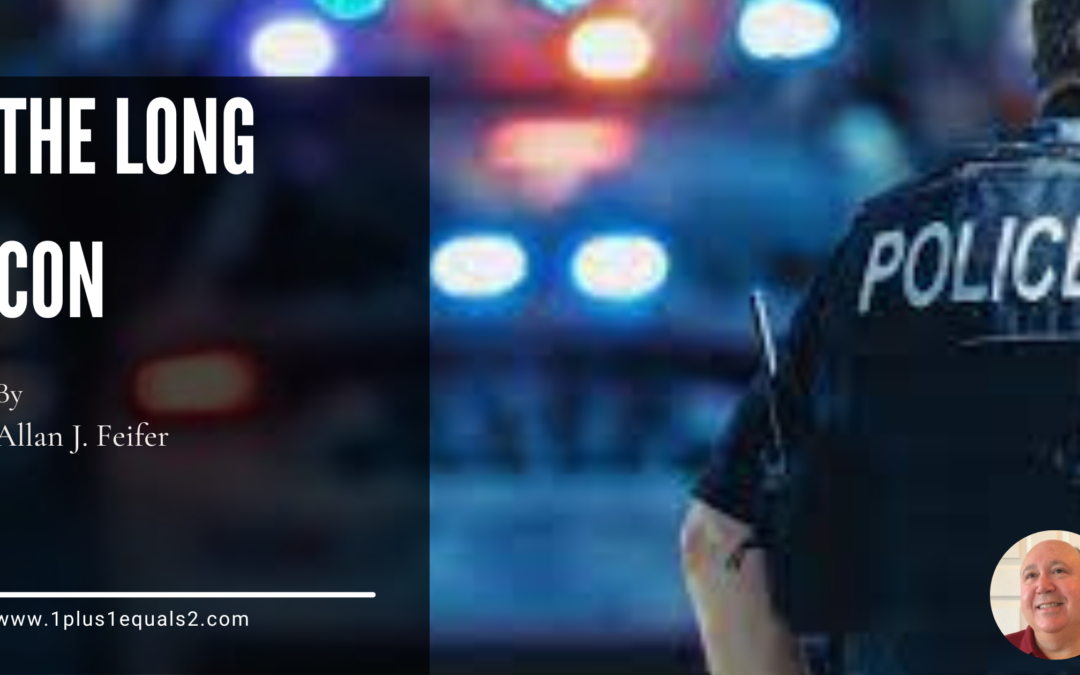 We are victims of policies that sound good and even feel good but have the opposite effect, all by design.  Too many examples of what amounts to malign intent should be readily visible to all.  I have realized that our basic foundational teachings, our tribal law, and the social acclimatization that evolved over eons no longer work.  Many of us, especially our young, are no longer our authentic selves, and we have morphed into an artificial social construct that sees us dazed and confused.  Without knowing who we are and what is important vs. what is trivial, we have become overly compliant and frequently nothing more than useful idiots willingly following corrupt leadership.

Voting is no longer determinative.  Our votes don’t matter, which goes a long way to explaining why people, despite their anger and frustration, are passive.  Law-abiding citizens feel there’s nothing they can do short of taking to the streets, with the sole exception of education, which is on many parents’ minds.  Local governments are feeling vulnerable, with the Federal government constantly testing the limits of what they can overtly do.  Youngkin’s win in Virginia was a setback for the government, but don’t think for a moment that parents won the war.  The career Woke bureaucrats that really believe they are “not” your children, but theirs are just weathering the storm, and then they’ll be back with a vengeance.

We live in the age of the Long Con today.  The government promises that its policies will improve our lives when those same policies only expand their powers and protect them from citizen wrath.  The ongoing con sees many of us closing the door to traditional instincts because of our total frustration.  The Constitution no longer functions according to long-standing tradition.  The Left takes potshots at the Constitution every day, making a mockery of what was previously understood as an inviolate document, but is no longer.  At least for those Leftists seeking its undoing.  Even our Unalienable Rights, the cornerstone of our Republic, are frequently under attack.  As they like to say…” Speech is violence,” leaving free Speech where?

Resident in the topics below are examples of issues dragging us down.  Ultimately, woke politics, especially the new religion of virtue signaling, has quieted too many of us instead of screaming at the top of our lungs how absurd our specious state of affairs really is.  Current issues suck up all the oxygen and dominate our culture.  We now live with an artificiality of thought that is neither logical nor true but has become central to those that wish to reset all our lives by pounding us into the ground with their lies.  Consider their gods:

All these issues are media and Leftist driven to bolster efforts to extinguish personal rights at a rapid clip.  While at the same time, the government creates new protections for itself.  An excellent example would be the focus on January 6th, the Patriot Act, or an apparent right to health care (government defined) as legally constituted by the Affordable Care Act.  The ACA is another example of the government creating false rights, this time for healthcare when the truth is the government is deciding the level of healthcare they’ll allow/pay for.  This is, in effect, a limitation, not an expansion of rights.

Another example is the Inflation Reduction Act, which will reduce Freedom in many powerful ways.  The Heritage Foundation released the following statement:

“After reaching a high score in 2006, the United States fell from the “Free” category to “Mostly Free” in 2010.  Economic Freedom has continued to slide, hitting an all-time low this year, ranking America behind 24 other nations.”

A free nation without Freedom?  How does that work?  Who decides what is Constitutionally permissible?  With the ever-expanding powers of the judiciary, the personal politics of a Judge now frequently trumps time-honored Constitutional determinations.  Where’s any restraint against this?

Here’s a great example: Biden tries to forgive a trillion dollars in student debt.  Should I think that’s great and ask him to erase my mortgage too?  Pelosi said Biden does not have the power to extinguish student debt, and Biden claimed Congress gave him that power, which is blatantly false.  Biden wanted the debt relief for political reasons.  It likely was a significant factor in killing the predicted red wave, along with the Supreme Court’s decision to end Abortion as a Federal Right.  When the dust settles, the constitutionality of indiscriminately canceling debt will likely be deemed illegal.  And Biden knew this before he went down that path.

Intentionally acting against what is in the best interests of our citizens is part and parcel of the Long Con.  The lack of clarity Biden exploited is not only likely illegal, as stated before, but rises to the level of immorality.  That’s our big takeaway from this article.  A person who will do one immoral thing will attempt other evil acts.  Why?  Because he is doing it for personal gain.  Nobody just steals a little; once a thief, always a thief.  In this case, the theft is of the public’s trust, a crime against the People.  We also call that corruption.  None other than the Justice Department states:  Public corruption is a breach of the public’s trust by government officials who use their public office to obtain personal gain.  This is true whether we are discussing some government bureaucrat offering favors or the President of the United States attempting to sway an election by promising impressionable young people $10,000 to $20,000 in debt forgiveness in exchange for voting in an election a week or a month away.  This is but a single example of what Republicans believe are unfair election practices.

Corruption has existed in our political process forever.  Horse trading, I’ll give you this for that, even then morally reprehensible, just another cost of doing business.  It made us a bit poorer, but nobody sold the crown jewels.

Today’s corruption is not like yesterday’s corruption.  What’s up for grabs today is not just money but something much more critical…our heart and soul.  Our place in the world and our children’s future.  No longer straightforward horse-trading.  The Barbarians are at the gate and attracted to our weakness.  Like some Star Wars Bazaar, where anything and everything is for sale, our Freedom is on the block.  All the bedrock ideals we depend on are moving targets for anyone to pick off at will.  There should be no need to enumerate the many aspects of our American civilization that are being redefined; most of you are keenly aware yet powerless to intercede.

A significant pushback is coming; we are fighting for all the marbles.  Some will look away, others may seek legal redress, while others see the writing on the wall and plan to take a different kind of action.  What’s essential for the moment is to observe and decide precisely what you are willing to risk to fight what’s coming.  Discover your authentic self, guiding your actions in the not-too-distant future.