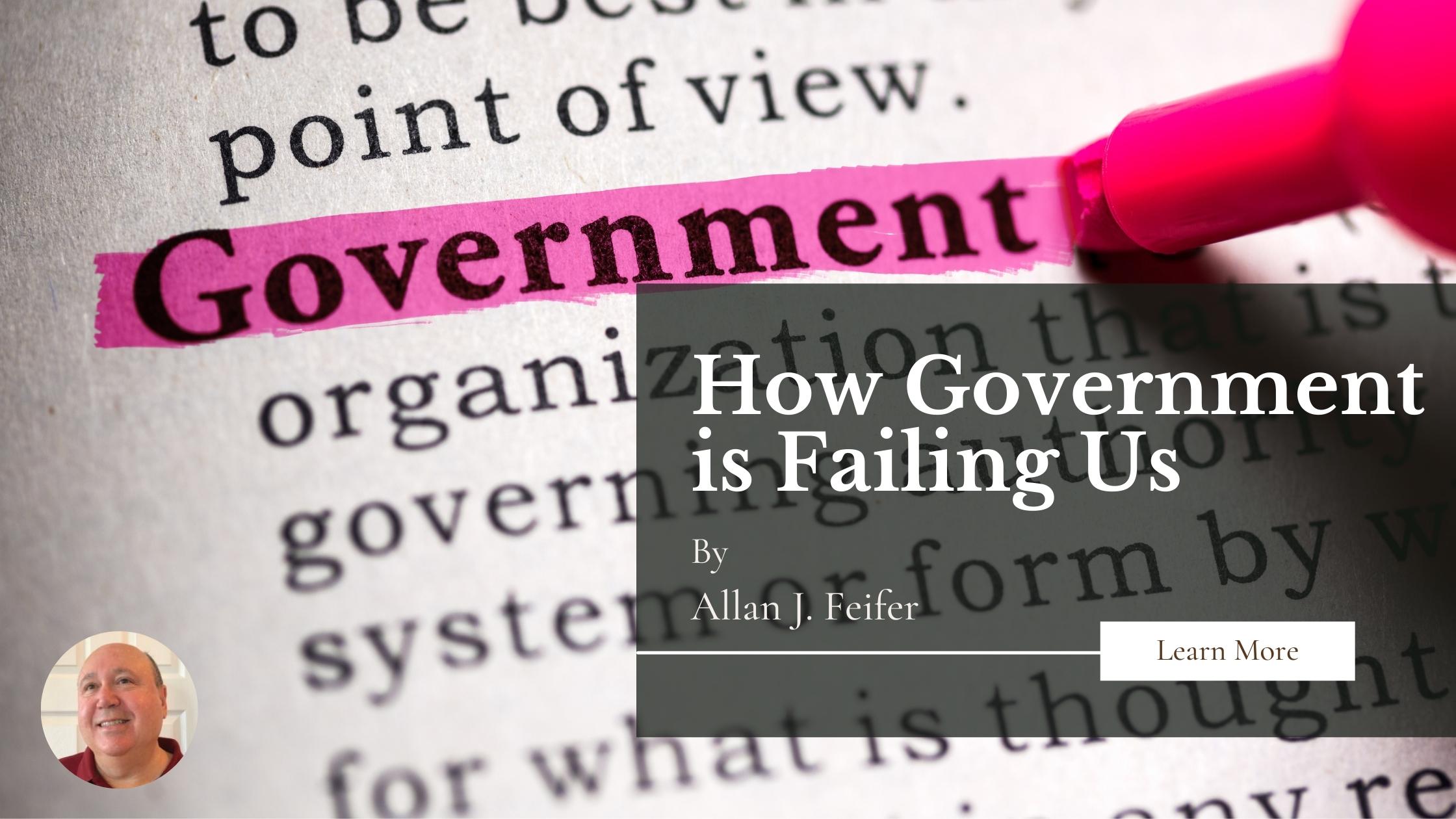 How Government is Failing Us

Hello Fellow Patriots: Why is it a problem that we don’t have term limits? In a 5-4 majority opinion written by Justice John Paul Stevens in the 1990s, the Supreme Court ruled that the states could not impose congressional term limits because the Constitution simply did not grant them the power to do so. Before […]