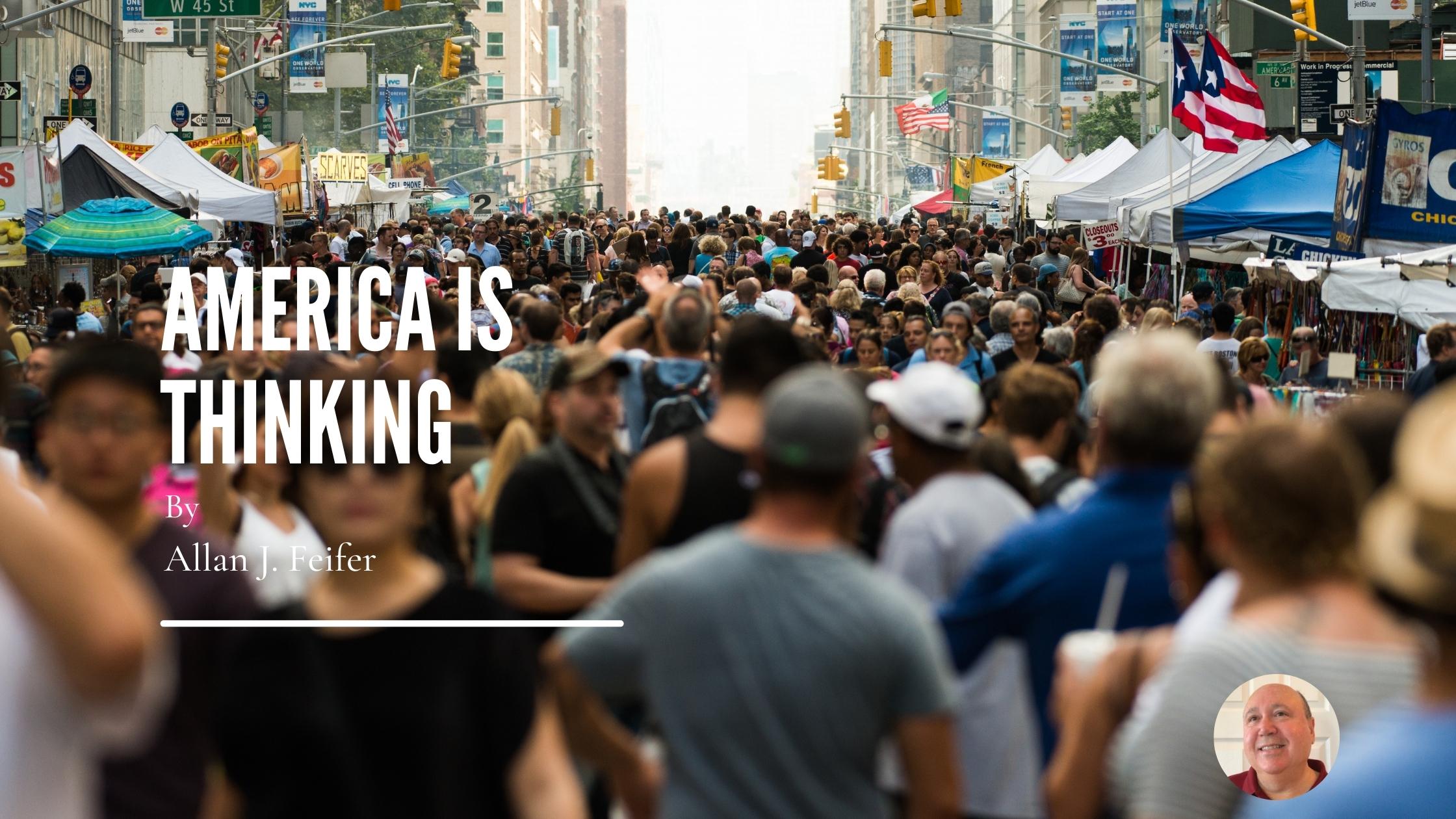 The vast majority of Americans have little interest in politics, but a great deal of interest in their daily lives. The US has historically averaged one recession every twelve years. Some of those recessions have been mild, while some have had quite a sting, but none have ever been declared a Depression since the granddaddy of them all back in 1929. It’s been 93 years since the last one. Like a major California earthquake, we would seem to be overdue.

I don’t believe we are looking at another 1929, but I’m not sure. Many structural changes have been made since then that have worked well to keep us from going completely over the cliff like the FDIC and a better understanding of how to blunt or prevent a depression by the Fed. What can cause a Depression?

Where we are now:

The main lever that government uses to influence, direct, incentivize and punish is the U.S. Tax Code. As boring as the subject is, everyone should have an understanding of the importance of the Tax Code to their safety, prosperity, and freedom. I’ll try and be brief.

Ever hear someone say that you could do your taxes on a postcard if the only two lines were how much did you make and a number to multiply that to figure your taxes? The Federal Tax code is 74,608 pages. That is 187 times greater than it was 100 years ago. The primary driver of this growth in complexity is government meddling. Some meddling might be good, such as the encouragement of family-friendly tax incentives to achieve important societal purposes. However, beyond that, politics and specifically special interests have driven the tax code into something altogether different. Today, the tax code motivates or dissuades all kinds of actions and activities it has no business doing and frequently promotes anti-social values. And, once inscribed in the code, it stays forever! So, why haven’t we updated a tax code that is the brunt of jokes for its complexities and inequities for far too many? Because Congress wants it that way, that’s why!

Let’s talk about what the purpose of a well-written tax code should be. There are two major purposes as I see it:

A. Raise revenue to run the country
B. Encourage positive economic outcomes

The first is obvious, the second tends to be misunderstood. In a capitalist country, the government is largely supposed to step aside and allow a business to succeed or fail on its own merits. In attempting to achieve certain social outcomes through taxation we interfere with that primary focus. Here’s one example that bothers me at the moment. A Windfall Profits tax for the oil industry is being proposed by Biden. That’s government substituting its knowledge (or more likely, done for political gain) for that of the market. It is a distortion of the free exercise of capitalism. There are many examples of the tax code codifying advantages for some and creating barriers to entry for others.

You and I see the consequences of this not-so-subtle manipulation of free markets as artificial market volatility. This happens when people do things in finance, business, and investment primarily for its tax implications and not because it was/is good business. I used to be involved in apartment ownership. There was a time when tons of money was available to build unneeded apartments back in the 70s because of how owners could take down their losses in an accelerated manner. The law was changed and all of sudden, fewer apartments were built, leading to higher rental rates and a lot less construction of new units.

Government meddling in tax codes caused some of the worst recessions in recent memory:

“The last two recessions happened due to the bursting of two asset bubbles: first the dot-com stock market bubble in the early 2000s and then the housing bubble starting in 2006.”

Allan’s rule 19 is “that whatever you encourage or subsidize you get more of.” In the dot-com bubble tax codes favored quick write-offs which led to unwise investments:

In the housing bubble, the apparent cause was that “debt grew quickest among borrowers with low credit scores” Why did lenders loan money to borrowers with no proven ability or means of likely paying back their mortgages? Back then it was the creation of a truly Frankenstein construct of financial derivatives called “Strips”. Here’s a great current example: Biden-⁠Harris Administration Announces Immediate Steps to Increase Affordable Housing Supply. Admirable goals, lamentable outcomes. This initiative includes no less than five tax incentives designed to get more people into homes. Great! But the result will be that quite a few of these homes will be lost due to foreclosure or will require additional public support to keep their owners in these homes. Over 11 million people spend more than 50% of their income on housing. That is unsustainable and is the norm, rather than the exception for people in so-called “affordable housing.” Nearly half of American workers cannot rent an apartment or own a home on their own. Manipulation of the tax code cannot change the calculus of housing costs outpacing income.

My conclusion is that a focus on tax codes to achieve good, but non-economic goals is a fool’s errand that invites gaming of the system and frequently never achieves the originally stated goals. Congress is ill-equipped to assess the ramifications of jiggering a system of taxation that ultimately promotes income inequality instead of fixing it.

Our inevitable conclusion is that governments cause recessions and depressions through their meddling in tax policy to achieve specific social, economic, and political goals more often than geo-political events. I don’t foresee Congress changing its stripes anytime soon. This virtually locks us into a boom-and-bust cycle that never ends. Is there a better system that would prevent this? No. But, there is one thing that could limit the meddling going forward.

Congress gets together in a truly bipartisan fashion on quite a few things. Then the horse-trading commences with various amendments tacked on that frequently have nothing to do with the bill and that’s the end of bipartisanship. You can also blame the use of omnibus legislation which was rare in the past and is now the norm and a rather stark difference in vision between the two parties, which I will characterize as Conservative vs. very Liberal. Yes, Democrats have changed the most in the last 60 years. Consider that President Kennedy today would undoubtedly be considered a Conservative Republican if he was alive today.

I think all of the foregoing as being both important to understand and to guide us as we make our political choices moving forward. Think long-term, not short-term. And, always be positive. And, vote!