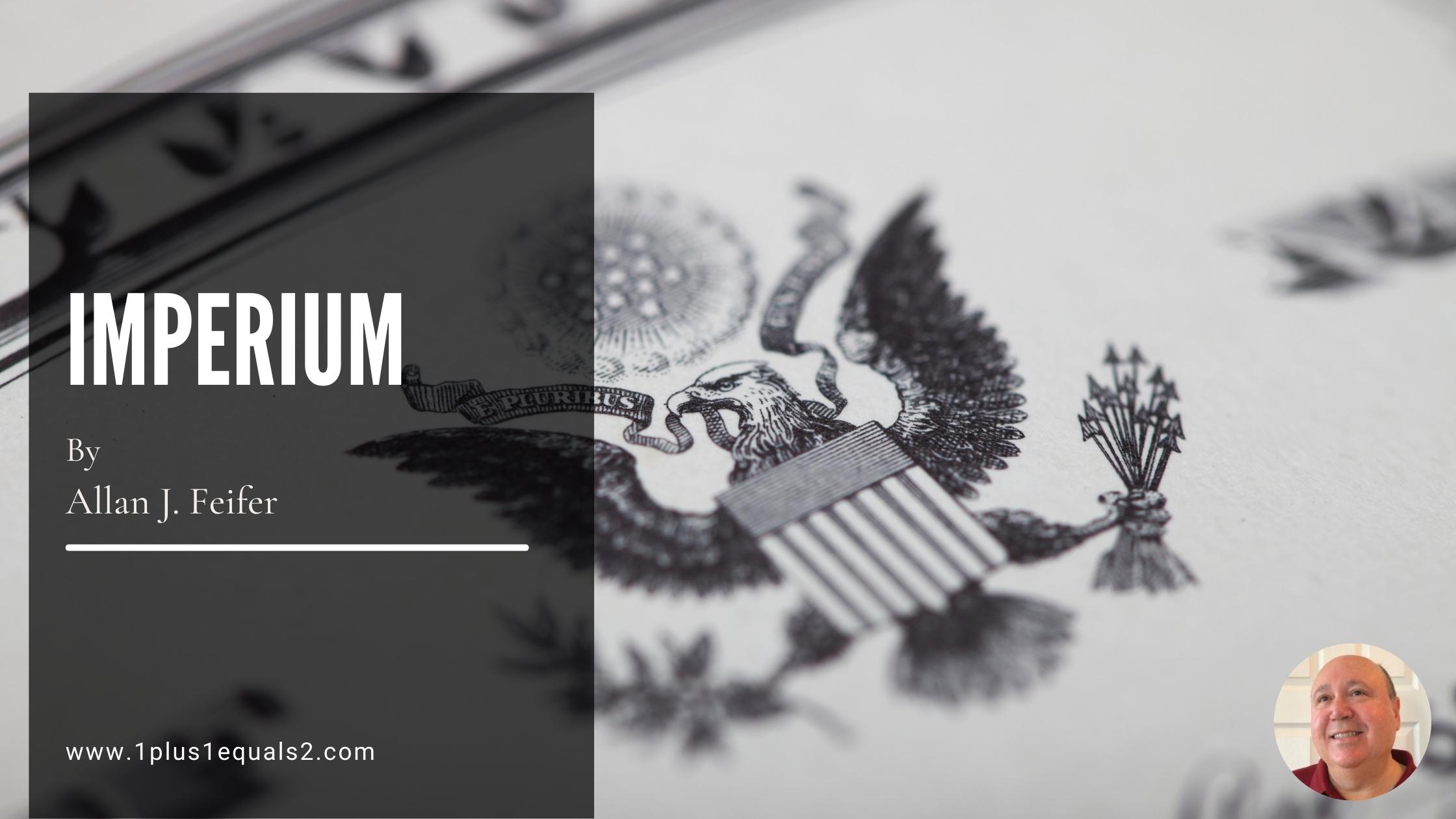 Let me ask you a question. Is our form of government different today than let’s say our government 50 years ago, 100 years, or even back to our founding?

Sure, it is. Our Founding Fathers would not recognize what we’ve done with their “Perfect Vision.” While technically we have the Constitutional Republic and not a Democracy, the drumbeat of the New Left is decidedly pro-pseudo-Democratic as they fight to redefine us. And in doing so, a new Political Super Class of elected officials has formed that no longer respects the conventions, goals, and history that saw our country become the only free Superpower on Earth. Citizens like you and me stand in the way of their New World view. Liberals (Marxists) are gunning for us. The Left is clearly articulating a message for those that stand in their way; it says loudly and clearly…Drop Dead!

Calls for the end of the Electoral College in favor of popular vote elections are but just one example of this new worldview. Another example is a rabid attempt to kill the Senate system of requiring 60 votes to pass legislation. Those are perhaps, the two best-known battles. But, in a myriad of other actions and reactions, our long successful system is under great strain. We return to the same subjects over and over again because the cumulative effects of these anti-democratic practices are eating us alive from the inside out. Constant bickering prevents us from coalescing around common and vital essential truths necessary for our survival.

The new Government Cabal which henceforth, I will call the ‘Imperium,’ is something different than we’ve seen before. There have always been factions, but we’ve been Americans first, especially during times of strife. Not as in America First, but Americans with a common heritage, value system, and shared aspirations.  Sadly, that’s what has changed and is what I believe to be the root cause of the fractious divisions within our system.

I’ll stay away today from any mention of enemies, conspiracies, or the reasons this conflict commenced. Instead, we’ll just lay bare the issues that divide us and, that we as a society must come to peace with.  We must also relearn and refocus on several critical truths if we are to survive as a recognizable vestige of our former selves. Recognizable in terms of six basic constructs that define us, that I call:

The Uniqueness of America

I hope you are still reading as I bring this piece to a conclusion. America is worth fighting for and even dying for. But only if we stay true to our origin and our true mission. What mission you may ask? We are the only nation that has and still can make the world a better place. Our fundamental enemy is no longer China or Russia. It is ourselves and the ‘Imperium’ we have somehow allowed becoming our own ruthless Dictator. WE THE PEOPLE are our most sacred superpower. Never forget that truth and always believe that WE THE PEOPLE can move not just mountains, but entire worlds when we stay true to our miraculous beginnings.  There is no backstop to us. We rise or fall on what we do next.