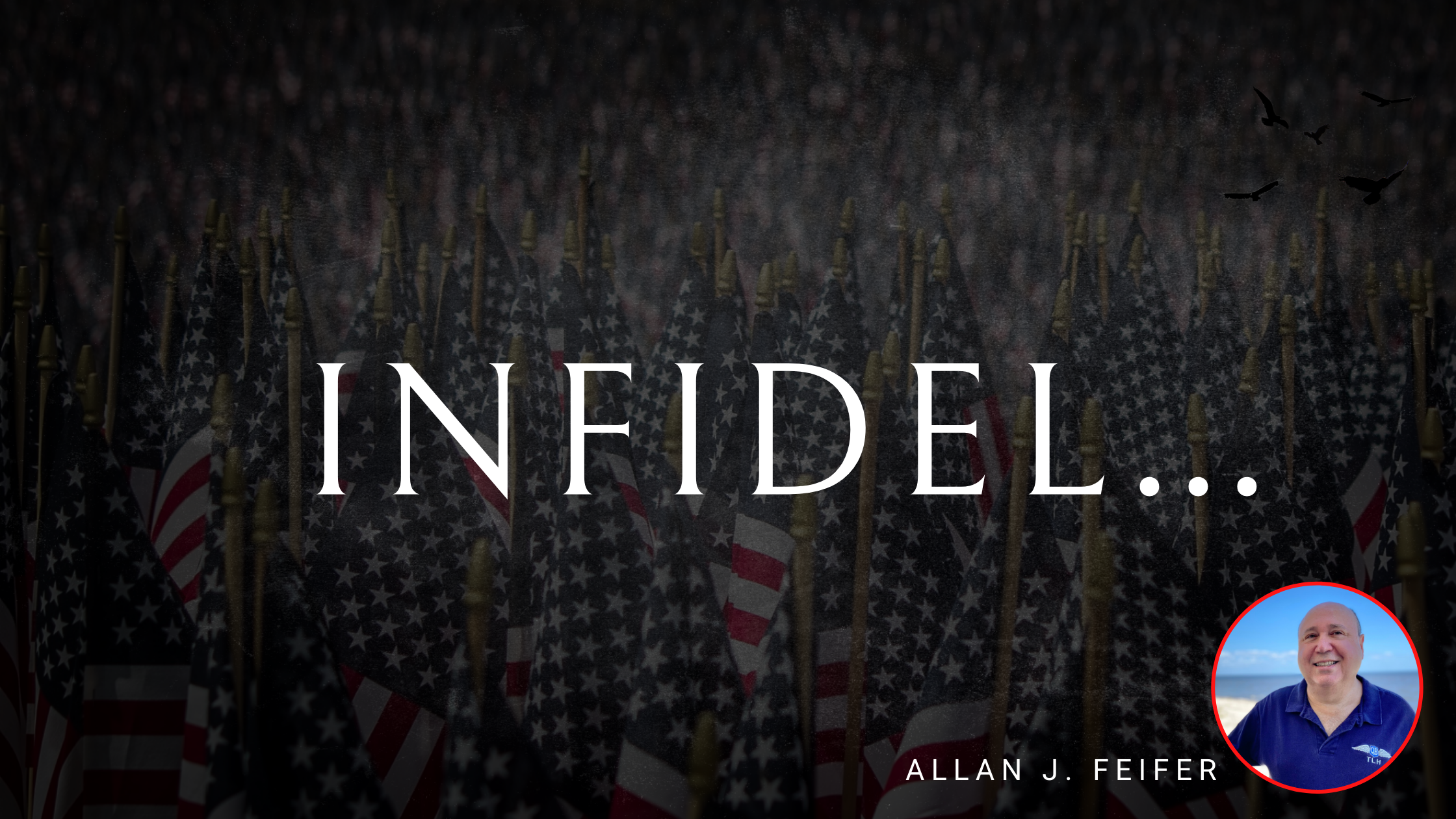 Sharia is a religious law forming part of the Islamic tradition. It is derived from the religious precepts of Islam, particularly the Quran and the Hadith. In Arabic, the term Sharia refers to God’s immutable divine law and is contrasted with fiqh, which refers to its human scholarly interpretations.

What does Sharia law say about Infidels as explained by one Islamic Scholar:

“What comes through clearly by examining this subject is that Islam is not about universal brotherhood, as is often claimed, but about the brotherhood of believers, members of the umma. The flip side of this is a total denunciation of the “other.” There are more than four hundred verses in the Qur’an alone that describe the torment in hell that Allah has prepared for the infidel.

The Qur’an dehumanizes infidels: They are vile animals and beasts, the worst of creatures and demons; perverted transgressors and partners of Satan to be fought until religion is Allah’s alone. They are to be beheaded; terrorized, annihilated, crucified, punished, and expelled, and plotted against by deceit. Believers must be in a constant state of war with the Infidel.”

Friends, all non-Muslims are Infidels; that means you and me. This is the most important essay I have ever written because it states what both of the two major sects of Islam, Sunni and Shias believe at their highest levels. Our key takeaway that must be seared into our reader’s brains is Muslim theocrats and their adherents in the tens of millions want you dead, converted, or subjugated.

If you read the Qur’an, Chapters 8 and 9. You will find the following:

Qur’an (9:29) – “Fight those who believe not in Allah nor the Last Day, nor hold that forbidden which hath been forbidden by Allah and His Messenger, nor acknowledge the religion of Truth, (even if they are) of the People of the Book, until they pay the Jizya with willing submission, and feel themselves subdued.” Suras 9 and 5 are the last “revelations” that Muhammad handed down – hence abrogating what came before, which includes the oft-quoted verse 2:256 -“Let there be no compulsion in religion…”.

Qur’an (9:5) “But when the forbidden months are past, then fight and slay the Pagans wherever ye find them, and seize them, beleaguer them, and lie in wait for them in every stratagem (of war); but if they repent, and establish regular prayers and practice regular charity, then open the way for them…” Islam sanctions violence as a means of coercing religion.

Qur’an (9:11) – “But if they repent and establish worship and pay the poor-due, then are they your brethren in religion” This confirms that Muhammad is speaking of conversion to Islam.

Quran (9:56-57) – “And they swear by Allah that they are most surely of you, and they are not of you, but they are a people who are afraid (of you). If they could find a refuge or cave or a place to enter into, they would certainly have turned thereto, running away in all haste.” This refers to people living among Muhammad’s own people who may not be true believers, but have to pretend to be to survive. They have no safe refuge to which to escape the Muslims. If Islam were a religion of peace, then why the fear?

Qur’an (2:193) – “And fight them until persecution is no more, and religion is only for Allah. But if they desist, then let there be no hostility except against wrong-doers.” The key phrase is to fight until “religion be only for Allah.”

Qur’an (3:83) – “Are they seeking a religion other than Allah’s, when every soul in the heavens and the earth has submitted to Him, willingly or by compulsion?” So much for the earlier verse (2:256) stating that there is “no compulsion in religion”.

There are similar verses in the other major holy book, The Hadith.

America would like to naively believe that if we simply leave the Middle East then surely, the Muslim issue will be behind us. Yes, we will have to sacrifice Israel, since it exists only with continued American support. And yes, the world economy would rest on Islam’s stranglehold on oil for the rest of the world. But, at least we would be free of eternal violence and death from Muslims. Unfortunately, that’s just not true. Muslims by and through their religion are compelled to seek us out whenever and wherever we exist. Islam is as much a political entity as it is a religion. In Iran, Mullahs run not just their religion but all the political apparatus as well. Iran is a stylized template of what much of the world would look like if the west continues to roll over and allow Muslims to import Sharia law and customs.

You don’t have to go very far to see that happening.

In France, Sharia law is practiced in a state-sponsored program of independence for Muslims. There are areas of France that police and the courts have no power or control over.  Far away you say? How about the good old USA?

These are but a few examples of the penetration of Sharia law tenets into our American way of life.

It is extraordinarily important not to condemn Muslims that are secular. However, it is important to realize that far too many Muslims believe or lean towards Sharia law and posteulize the conversion of Christians, Jews, and others to become adherents of Allah. According to the Center for Security Policy:

The wonderful thing about America is its love of freedom, religious plurality, and free association.

Our strengths can and will be used against us domestically, as has happened overseas. I’m not suggesting any specific course of action. I am, however, beginning to define the threat. Conservative Islam, wants non-believers subjugated, converted, or dead. Let that sink in. There is no negotiating that will change this calculus. The Quran teaches that Muslims should generally be truthful to each other unless the purpose of lying is to “smooth over differences” or “gain the upper hand over an enemy.”

Fellow Patriots…we are the enemy.

Better start dealing with reality and not what we wish it were. Ultimately, America should require assimilation into American customs and traditions. After all, coming to America is a choice. Scandinavian countries and others are doing that now.

We must all be aware of what’s transpiring in our own country today, even as we fumble to find the right world strategy.

One thought on “Infidel”